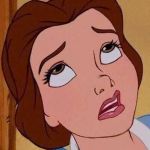 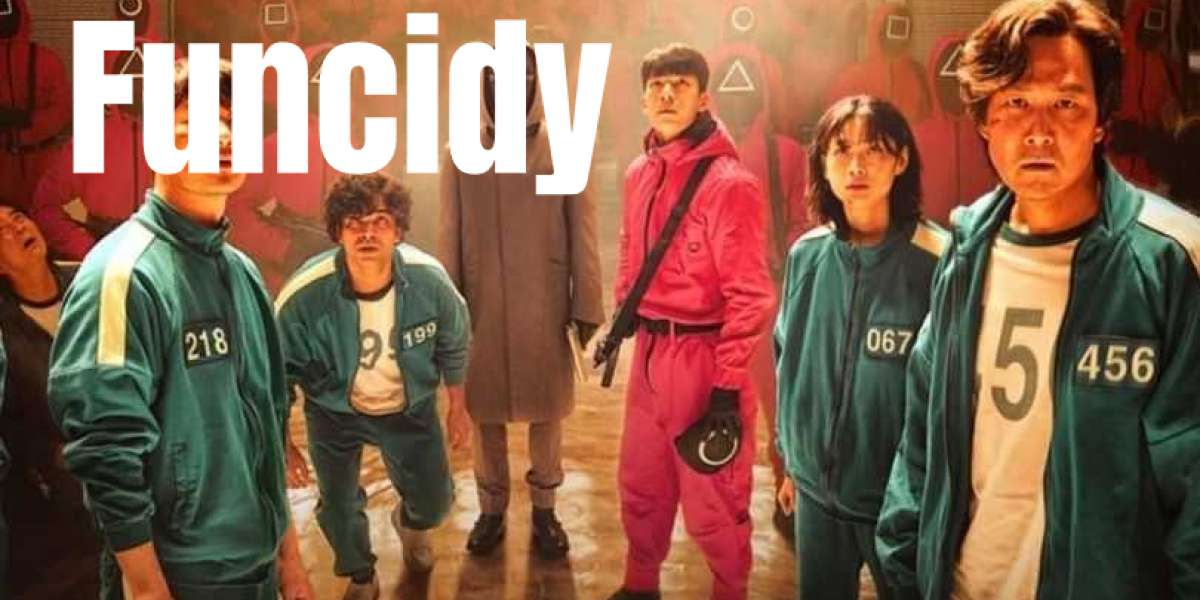 MANILA, the Philippines — It’s been said life is like a game, there are “winners” and there are “losers”. In Squid Game, those from the latter category are offered the chance to change the course of their fortunes by playing popular games of their childhood. The victor stands to win 45.6 billion Korean won (or almost two billion in Philippine peso). But here’s the catch: Survival at each and every game is also a matter of life and death.

The show is currently “winning” on Netflix Philippines, sitting at No. 1 of the Top 10 list of most-watched titles, as of writing. It also trended right after its Sept. 17 premiere on the international streaming platform.

The creator, director, and writer Hwang Dong-hyuk started developing the story idea about desperate players competing for a prize despite the deadly stakes in 2008, right after he made his directorial debut in My Father in 2007. It took him more than a decade to make it happen because there were no takers at that time. He, however, believes the timing now is just perfect.

When Hwang Dong-hyuk conceptualized the show, he actually thought that he could participate in such games in Squid Game.

“When I wrote it, I thought I could play it because I was in debt at the time. I thought to myself that I wish there was a chance like this,” he said through an interpreter during a virtual press con.

Squid Game has inevitably drawn comparisons from netizens to Hunger Games and Alice in Borderland because of the survival-game themes. But asked what makes his show stand apart from the others, Hwang Dong-hyuk said: “The essence of survival games is the level of entertainment that is seen through and seeing how the participants struggle to win these games. Looking at differentiating factors, I would say the simplicity of the rules. There’s not a lot of time or energy spent understanding the rules; it’s very simple.

“Rather than the game itself, Squid Game focuses on how (the players) act and how they respond. Usually, we look at the winners in survival games but in Squid Game, we look at the losers. Without losers, there are no winners.”

Another standout aspect of the series is the visuals. It evokes nostalgic feels, especially for those who grew up during the era of the pre-video game when neighborhood games were the major form of entertainment for children. “Everything was set up to reflect what children experienced in the ‘70s and ‘80s. We took some music from those days and classic music that was popular back then was brought into the show,” the director further explained.

Because he wanted to use minimal computer graphics and have the participants interact with a realistic set, he said the production had to make large-scale sets. “I wanted something large and formidable but also familiar and reminiscent of childhood. The colors and the objects set in there were selected so it could be a place suitable for children.”

As a filmmaker, Hwang Dong-hyuk is known in South Korea for socially conscious works such as My Father about Korean foreign adoption; and The Crucible, a box-office hit that helped reopen the case that inspired the film and led to a revised law on sex crimes against minors and disabled. He also helmed the fantasy-comedy Miss Granny, which also spawned a Filipino adaptation. His last directorial work was the period film The Fortress, which was both a commercial and critical success.

The STAR had a brief one-on-one with director Hwang Dong-hyuk, where he also talked about the deeper meanings and real-life issues that he’s trying to expose in his now-streaming series Squid Game. 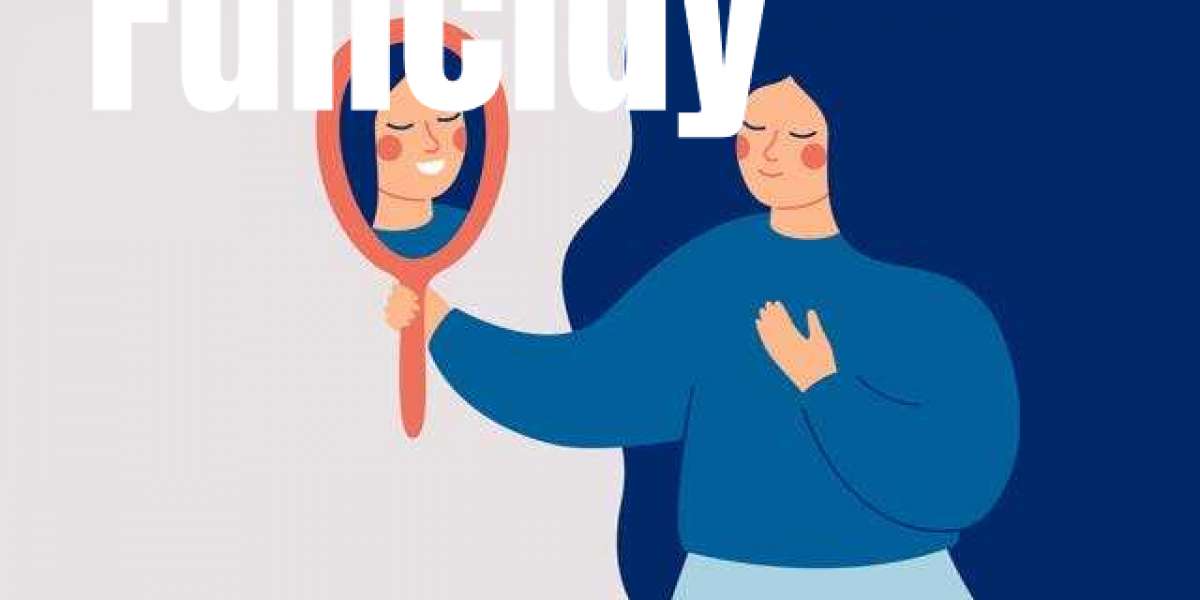