Venom will be entering MCU in the future movies rumored 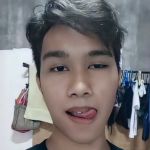 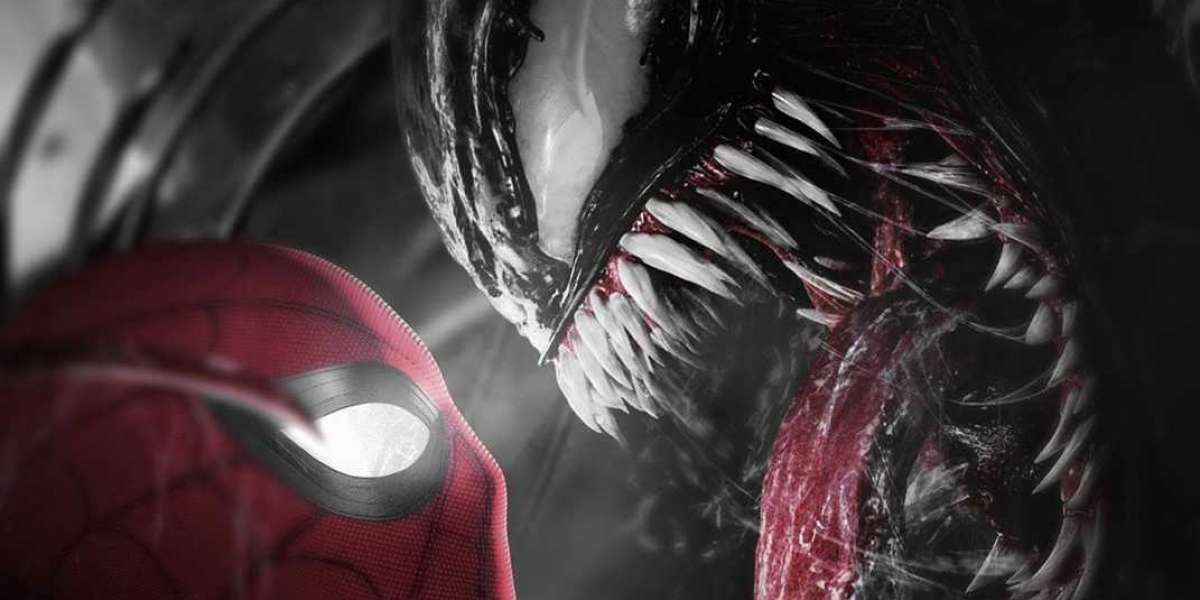 The director of Venom and Venom: Let There Be Carnage Andy Serkis confirmed twice that there will be a clash between Spiderman and Venom in the future movies. The sequel of this superhero genre movie was aired on big screens in London not so long ago and if you say that the internet is storming regarding this matter will not be something of a trivial statement if we consider precise hypothesis surrounding the details of the leaked plot of the film.
Especially, fanboys are getting their head blown regarding the Venom 2 post-credit scene. Their responses have clearly shown that this is one of the most astounding things for those who read comics. After the incident where Spider-verse got separated from MCU, things were kinda Beefy between Marvel Cinematic Universe and Sony Pictures. But, the separating line between them seems to be depleting and finally, Venom 2 post-credit scene may just make the ultimate bondage between them. If that’s not the case, we can at least be sure about the existence of Venom in MCU (or maybe not?). It doesn’t really matter as long as we can see what will happen next, but maybe Venom did exist in the MCU all along but we were too ignorant to see that. As things continue in their own way taking some wrong turn, it may be hard to digest what will happen. Although it was always worst for the comic readers.

For now, nobody is sure about the exact intention of hiding behind the Venom 2 post-credit scene and what future moves does it imply for both Sony’s Venom and Spider-Man Franchise. The scene was deliberately added at the last moment to make fanbois like us crazy about the upcoming movie which you can call a 200iq move of Sony.

But, anyway, the Venom 2 post-credit scene clearly gives the message that Eddie Brock and Peter Parker will be appearing in the big show to make their fans crazier than ever and it’s kinda worthy of our excitement regardless of whatever happens in future. 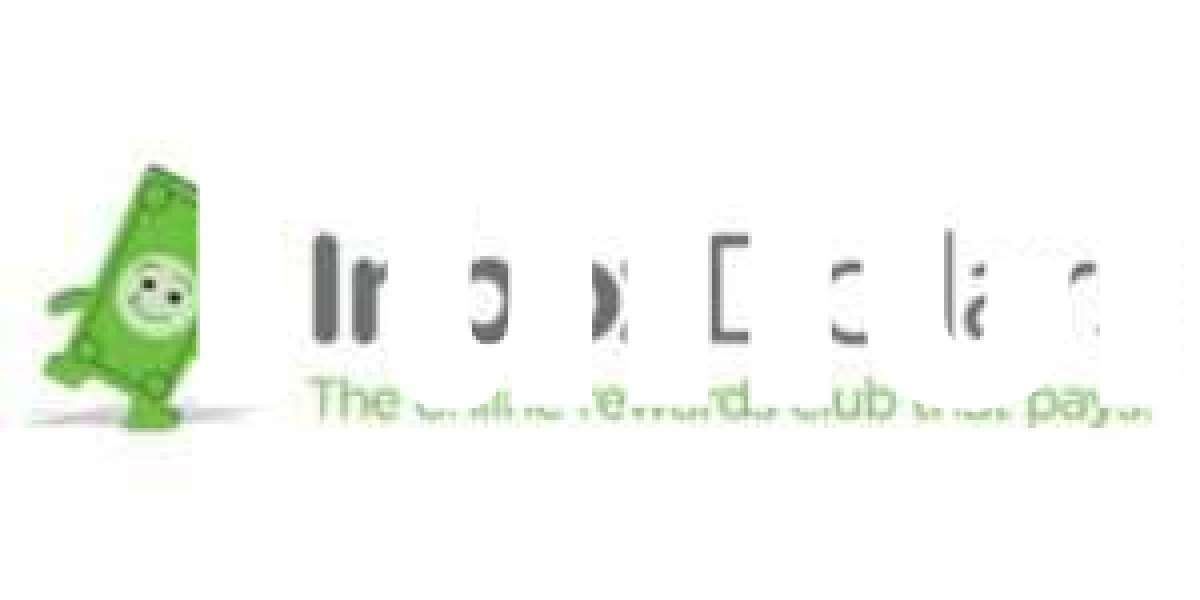