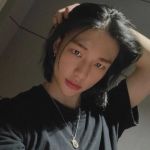 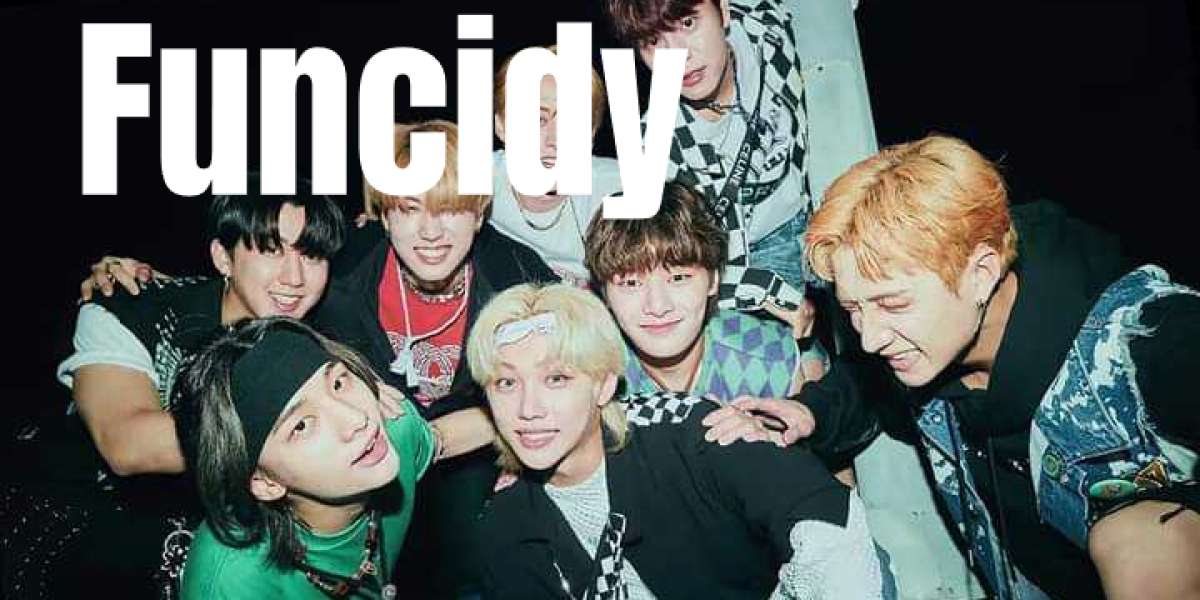 Straykidsis a korean boy group. They are known worldwide for their noisy songs but is loved by fans.

Stray Kids are also known as SKZ. They are a SouthKorean boy band formed by JYP Entertainment through the 2017 reality show of the same name. The group is composed of eight members: Bang Chan, Lee Know, Changbin, Hyunjin, Han, Felix, Seungmin, and I.N. Originally a nine-piece group, member Woojin left Stray Kids due to undisclosed personal reasons in October 2019.

Unlike other K-pop groups, Straykids produce their own songs and help choreograph for their performance. Stray kids have 3 subunits, 3racha, Danceracha, and Vocalracha. These 3racha are in charge of producing their song, while danceracha is in charge of the dance and vocalracha for the vocal parts.

Despite being coming in one of the Big3 companies in Korea, Straykids did not receive that much love immediately from the netizens unlike the other groups from the same company.

Stray Kids success started during the Miroh era but later that year they encountered a problem while preparing to promote for their next album. The following year, they released an album with the title track of God's menu. They started to gain more fans from the whole world.

These year 2021, they are invited in kingdom to compete with 5 other groups. Luckily Stray kids won in that competition and gain more fans because of their fantastic performances.

As their fan, I hope they achieved more for these upcoming comeback of theirs. I hope they could promote in US already. 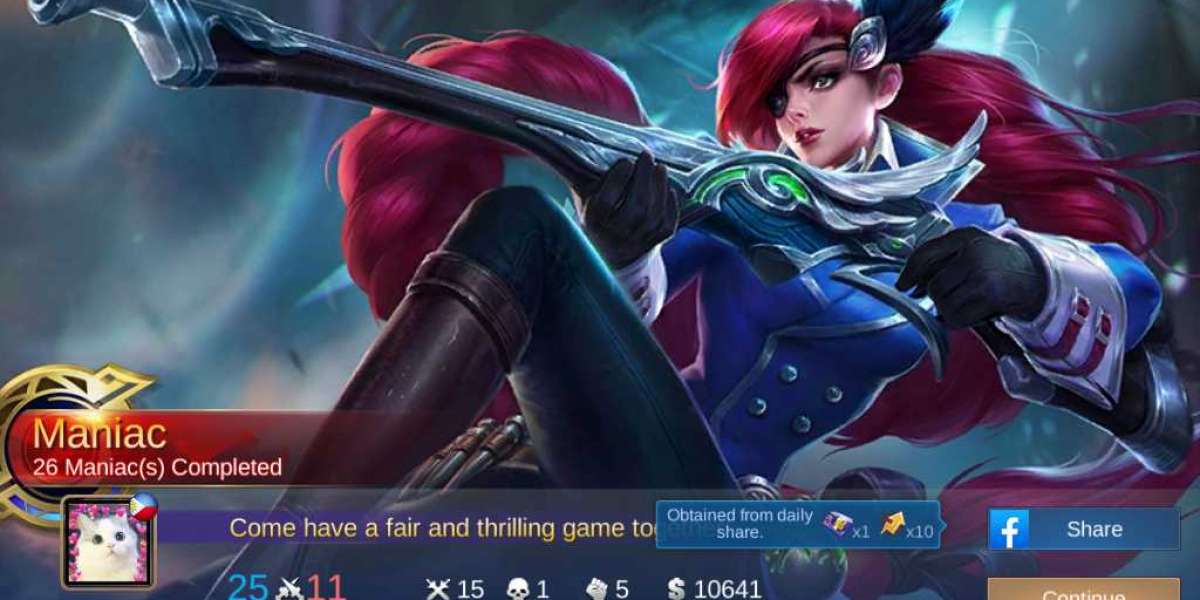 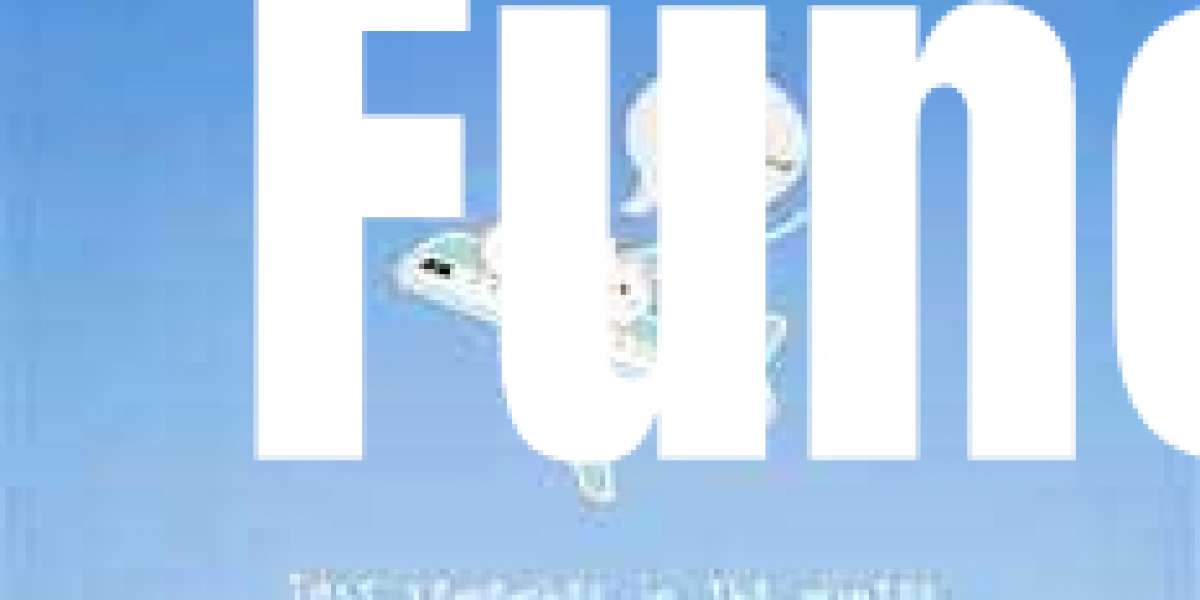 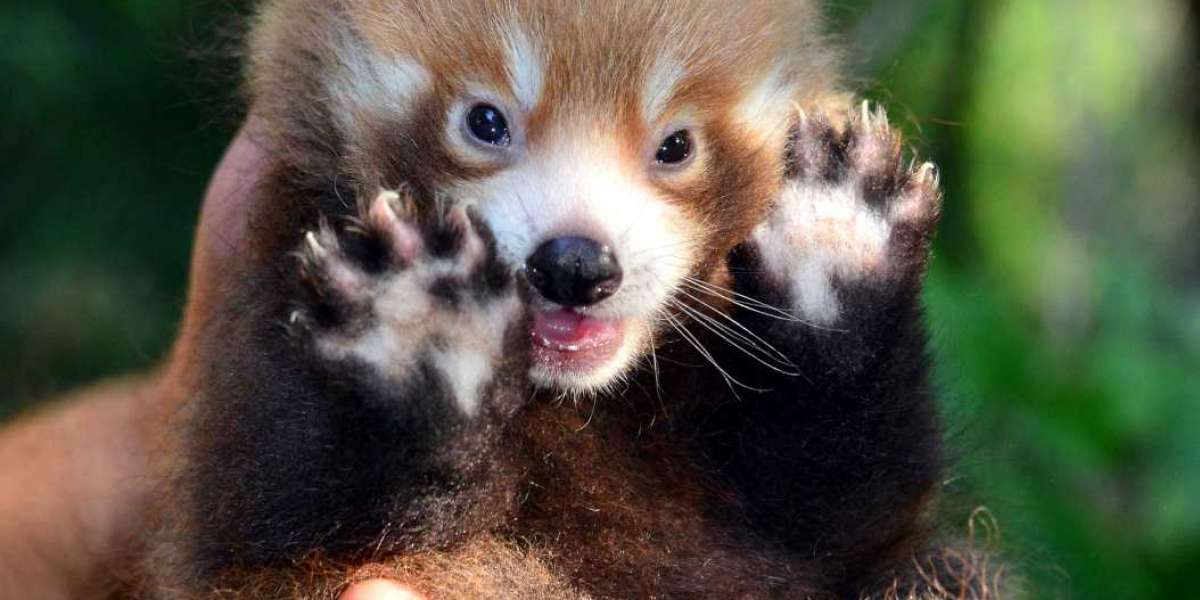 The first pictures of the smallest little pandas in the country